More Bang for your bowser buck!

Filling up your tank when it is half full (or half empty).  The more petrol you have in your tank means that less oxygen is taking up the empty space.

The best time to fill up your tow vehicle or motorhome petrol tank is when the ground temperature is still cold.  Usually early in the morning.  Which as rollers / campers is when you are usually up early anyway!

As petrol stations tanks are located well below ground, filling up at times when the ground is the coolest means that the petrol is the densest.  The cooler the ground the denser the petrol.

So what does that mean to us?   Buying petrol later in the day when the ground & tanks have warmed up and expanded means that one litre isn’t actually one litre.  As we are being charged for one litre of measurement not how dense the petrol is within that measurement. You get me 😉

Petrol bowser nozzle have 3 stages to control the flow.  Slow, Medium & Fast.  Pumping in slow speed will minimise vapours created by the tank while you are filling.  All bowser hoses have a vapour return.  What does that mean to us?

The heavier your hand is on the trigger the faster the flow, some of this petrol goes back to your tank as vapour which is being sucked back down into the underground tanks.  Basically you’re getting less bang for your buck.

Never fill up when you see a refuelling truck in the service station.

Its a sign that the underground tanks are empty and that the petrol you are putting into your tanks could stirred up and contain dirt and dregs. A fuel filter + labour + time off the road at the mechanic is not worth the hassle.

Join the Sisterhood of the Travelling Vans

Wouldn’t it be great to be part of a community of solo travelling women just like you, located all around Australia that you can meet up, have a coffee, go roadtripping & camping with, or chat with anytime in a secure online environment.  You don’t have to have a motorhome, caravan or campervan to join Rolling Solo – many Roller join in with just a tent and car.  Being single is not a pre-requisite either! 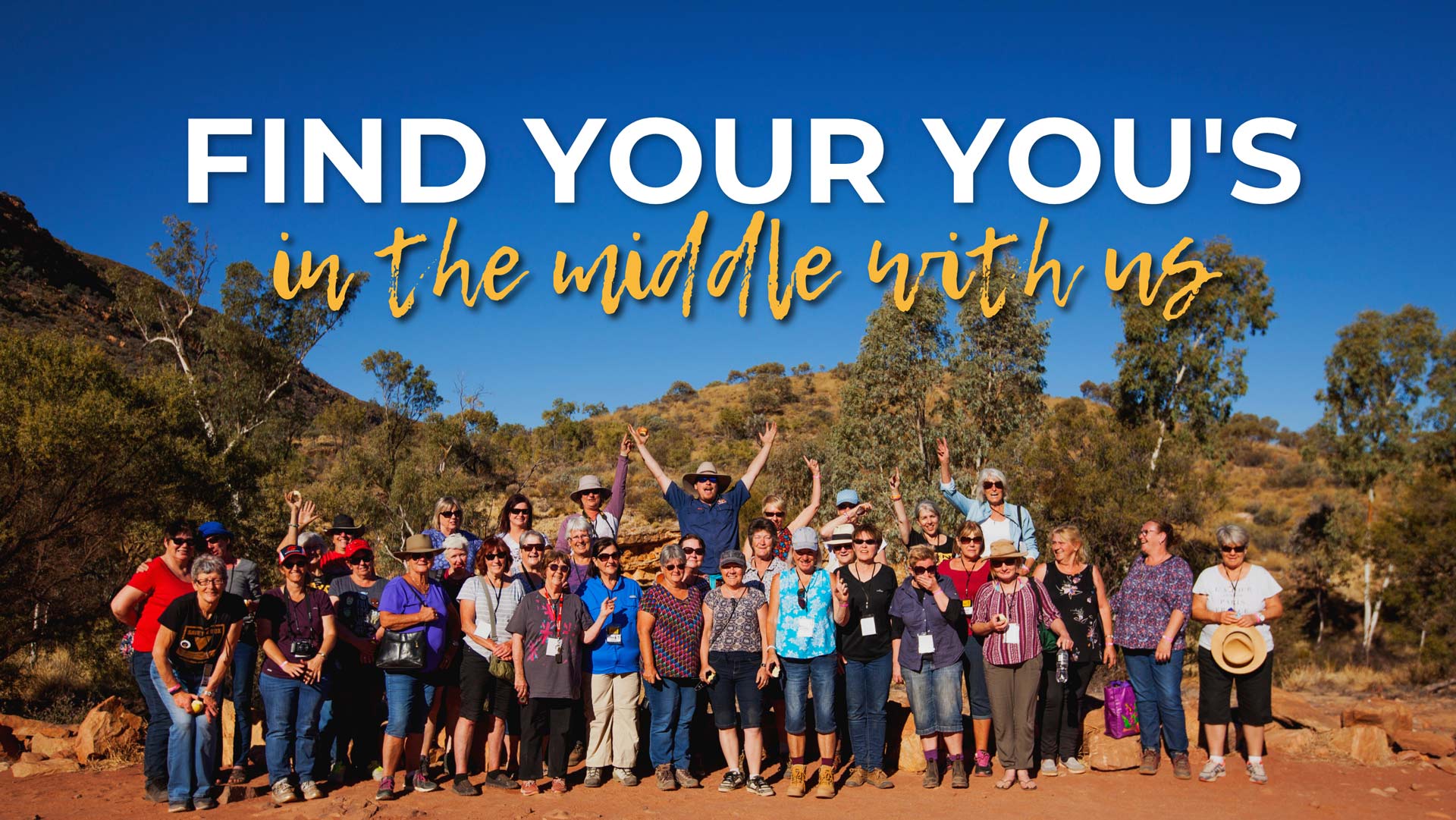 Thinking about hitting the road on your own in the future but are not quite ready to join Rolling Solo just yet?

You can sign up for our Roller news to learn about what we are up to and some great handy info & be ready for when you're ready to go Rolling Solo!